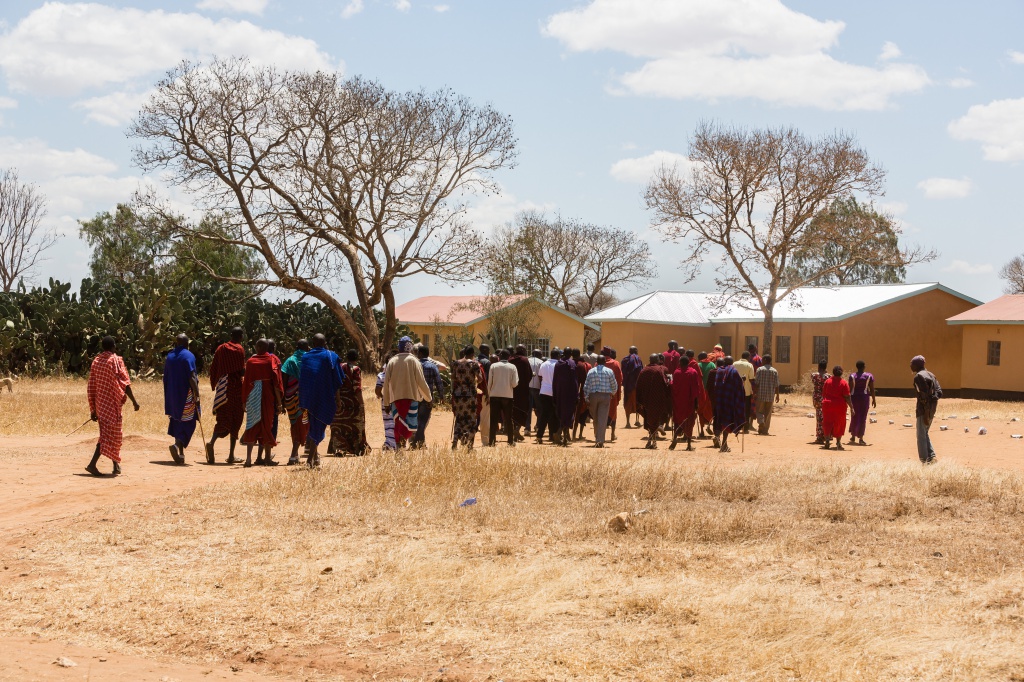 Also in 2017, we were able to realize all our projects as planned, although unexpected additional costs resulted again. For those who are interested, an overview of our income and expenditure in the past year is available on the home page. It also lists the organizations that have made these projects possible through their contributions and whom we thank for supporting our work.

Our most important project partner was once again the ECLAT Development Foundation in the Simanjiro district in northern Tanzania: 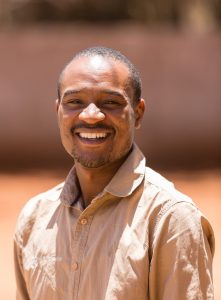 This year, we want to continue ongoing projects and initiate some new ones. The focus in 2018 will again be on school education, empowerment of women and nature and environmental education. We will report on the different projects in the usual way. 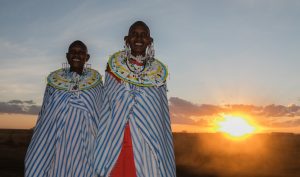